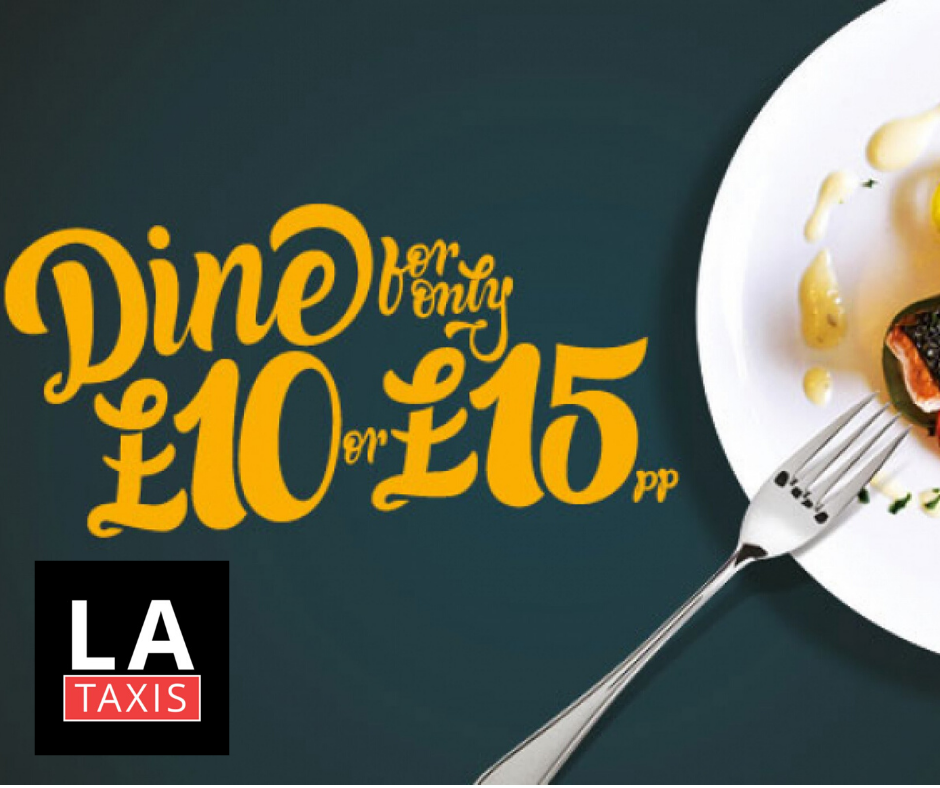 (Article by Rocket Media, Digital Marketing agency based in Newcastle)

The popular NE1 Restaurant Week kicked off this week as some of Newcastle’s biggest and best eateries offered a significant discount over the week.

As a Westoe based taxi company, we get a lot of local people going into Newcastle for various reasons.

Over the course of NE1 Restaurant week, we’ve seen a significant increase in the number of customers asking for rides to restaurant’s offering the discounts under the NE1 Restaurant Week banner and we thought we would do a quick mention about the event.

The event was initially setup to give a boost to the restaurant industry who normally found their trade much slower in January. Westoe Taxis are strong on supporting local businesses and the local community and we are enthusiastic about any project that aims to help the north east region.

The benefits of the week have also spilled over to other businesses, like our very own taxi company. For many businesses even outside the food trade, the event has become a significant thing to look forward to and plan for. For more information on Newcastle Restaurant Week, it’s worth getting in touch with Rocket Media, an SEO company based in Newcastle who are well associated with the NE1 Restaurant Week initiative.

We sent one of our drivers down to a dessert place in Newcastle (for the benefit of impartiality, we won’t mention the name) and he was able to get a massive 50% off his desserts, which included whipped Cream (made by MOSA Cream Chargers).

Many of the restaurants are offering a full 3 course meal at a significant saving.

The restaurant week this year has run from January 20th until January the 26th and this years edition has seen over 100 restaurants sign up to take part. Most of the eateries are offering specially designed bespoke menus that start from £10 per person and with a secondary menu starting at £15 per person.

It’s a great chance to taste some new delicacies you might not have tried before at a significantly reduced rate and who knows, you might find a new favorite place.

Wafi Lounge, a Lebanese restaurant in the city centre were also offering a massive 50% off! One of our drivers went to try their famed Shawarma followed by a smoke at this sisha lounge upstairs and he was also thoroughly impressed.

The event has been running for a few years now and it’s now become a regular feature in Newcastle.